Coulter Counter is a registered trademark of Coulter Corporation for a device which provides particle count and size measurement using the so-called electrical sensing zone (or Coulter) principle. Several manufacturers produce particle size measurement instruments based on this original method, due to Coulter (1953, 1956).

A simplified representation of an apparatus design is shown in Figure 1. The particles to be measured must be suspended at low concentration in an electrically-conductive fluid, usually a solution of electrolyte in water or in an organic liquid. They are then made to pass, essentially one at a time, through a small aperture (or orifice) in the wall of an electrical insulator which is typically called the aperture (or orifice) tube. Across this aperture is also passed an electrical current, creating in and around the aperture an electrical sensing zone with a certain base impedance. A direct current is often used. As each particle enters the aperture, it has essentially displaced a volume of electrically-conductive fluid equal to its own volume, and the base impedance is therefore modulated by an amount proportional to the volume of the particle. This results in an electrical pulse of short duration being created by each particle; the height of the pulse being essentially proportional to the volume of the particle. The pulse may be measured as a change in resistance, current or voltage across the electrodes. 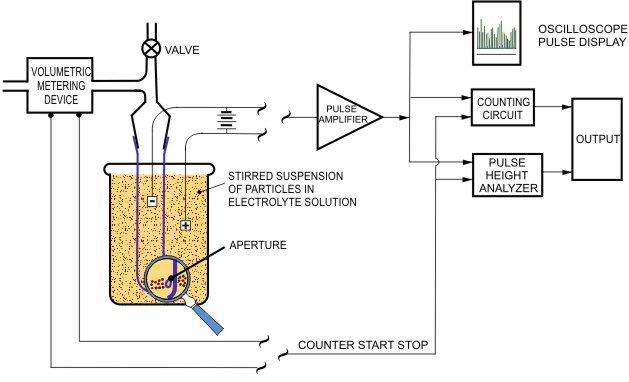 Figure 1. Simplified diagram of one form of analyzer.

The passage of a number of particles produces a train of pulses which can be observed on an oscilloscope and analyzed by counter and pulse height analyzer circuits to provide the particle volume (or equivalent diameter) distribution. An integrated volume or mass percentage against size distribution can also be obtained.

For accurate concentration measurements, e.g., as particle counts per unit volume of fluid in a specific particle size range, the device is fitted with a volumetric metering system. This may typically take the form of a simple U-tube filled with mercury, which is connected to the aperture tube, or a piston displacement mechanism.

Particle resistivity has very little effect on electrical response, unless it is very close to the resistivity of the fluid. [See Lines, (1992).]

Electrical response is virtually linear with particle volume up to some 80% of the aperture diameter, at least for spherical test particles used in the study by Harfield et al. (1984).

The lower size-limit of detection of particles is some 1.5-2.0% of the aperture diameter. Thus, a 70 μm aperture may be used with some instrument designs to count and size particles in the size range of some 1.2-56 μm equivalent spherical diameter. Performing particle size distribution measurements on a very wide size-range of particulate material requires the use of two (or more) apertures, with the results from each blended together.

Concerning calibration of such instruments, it is important to note that for any particle size distribution measurements there are two potential variables: particle quantity and particle size. Usually, volumetric metering and counting systems of electrical sensing zone instruments can be validated separately, so the particle counting measurement does not require calibration. However, although particle size measurement is in theory absolute (Kachel 1979), in practice it is always calibrated. There are two preferred methods; the more common is to use particles such as latex spheres (which are themselves, or can often be related to, Certified Reference Materials). The other is to allow the device to be self-calibrating by using a size fraction of the sample material under test and then to relate the results to data obtained by analytical balance and volumetric pipettes. Both methods are described in, for instance, British Standard BS 3406 : Part 5 (1983).

The electrical sensing zone method has become a reference method for particle size distribution analysis and for blood-cell counting and sizing. It is widely used in the industrial, biological and medical fields [Lines (1992), Richardson-Jones (1982), Coulter Electronics Ltd. (1991, 1992)].